This is the most deadly weapon which you can ever have,
it's something which is inside your brain. It strikes
at any time, it doesn't matter do you force it, to do
specific stuff or not.


But the question is can you really force such a powerful thing?

Life is a sickness, slowly spreading,
fulfilled with the most darkest wishes and desires,
each day there is few serial killers, one/ two killer/s and a lot of
victims.


Pornography is very well playing it's role,
brainwashing all people's minds and creating inside them cradles.

Pleasures which once were forbidden,
WERE forgotten,
WERE against moral.

Everything feels not so right, it feels wrong

The best question which you can ask yourself do is,who are we?
The Executors or A COPY?...

A Copy, which is doing what all are doing.
A Executor, a person who does what people say,
moral never comes here, there isn't
place for such feelings. 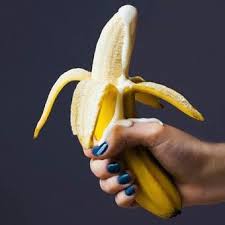