-  Nothing more the most pervet guy tells to all people about his thoughts and he doesn't feel any type of shame. 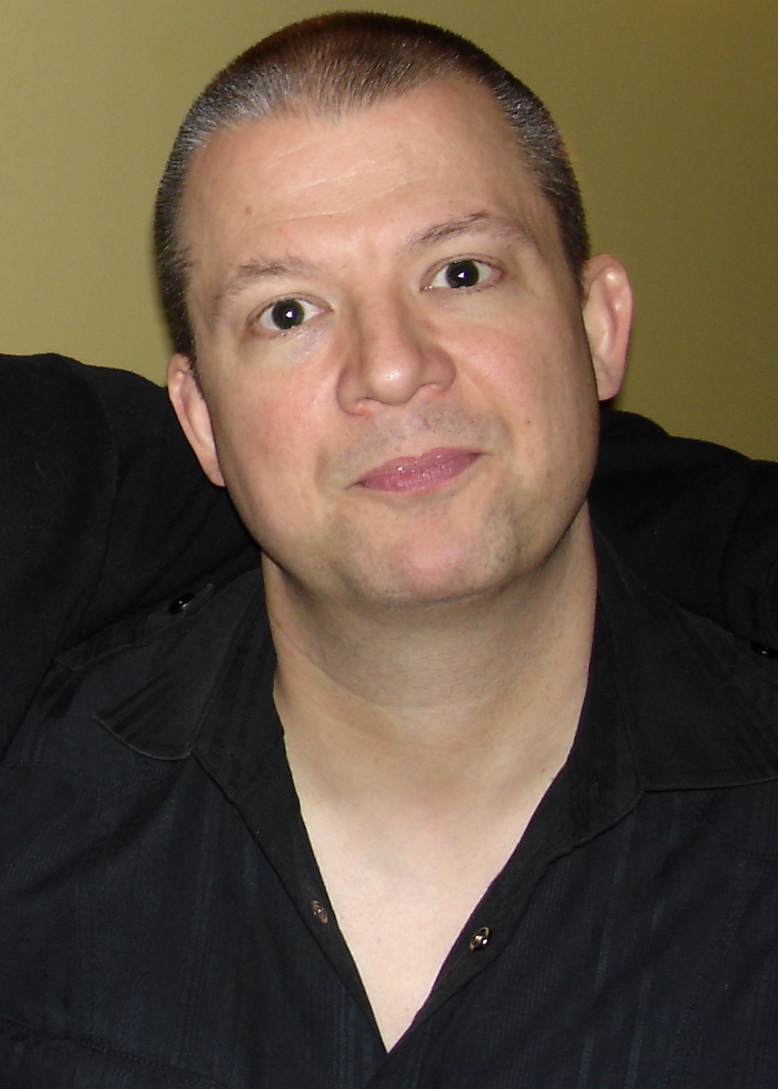 - He is sadly dead... but very funny guy

- Louis has learn some cool tricks from George Carlin. So far from C.K. progress he is damn good at comedy... he shouldn't stop.